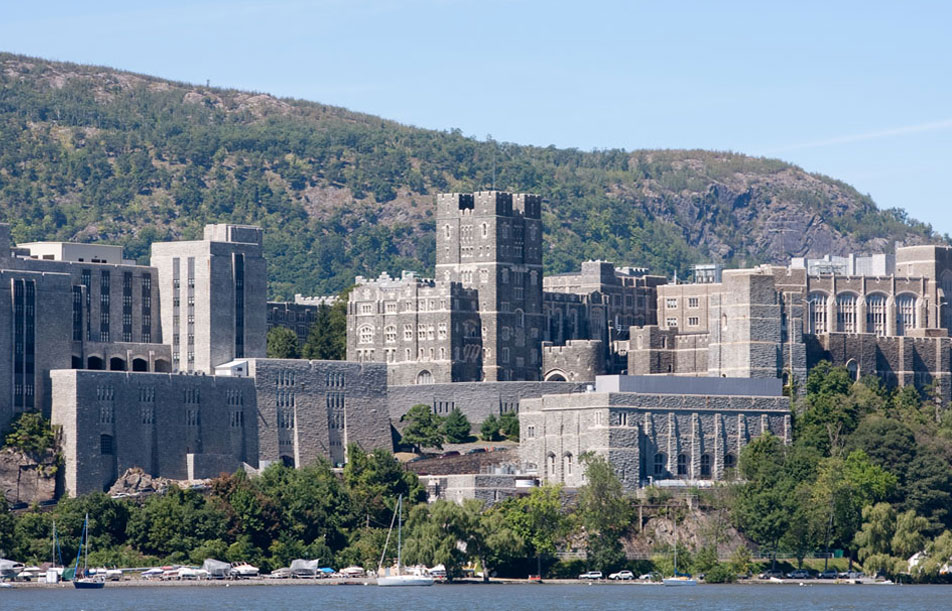 ACS Underground Solutions was commissioned to conduct video inspections of storm and sewer lines at West Point Military Academy in West Point, New York for the Pershing Barracks project. The lines range in diameters from 6"-36" with an average inspection length of 250 feet. ACS technicians had to access lines through a system of manholes more than 6 feet deep. At that depth OSHA requires Confined Space Entry.

After we gained access to the storm and sewer lines, we deployed a robotic camera. The camera crawled through the line to video record the interior condition of the pipe. ACS technicians simultaneously viewed the video images on a monitor and created a permanent record of the pipe condition on DVD.

Atkins Construction commissioned ACS Underground Solutions to perform a video inspection survey of the sewer and storm pipes running inside the Eisenhower Barracks. Atkins was about to perform heavy demolition with backhoes and jack hammers to replace the main walkways to the barracks. ACS documented the condition of the sewer and storm pipes before demolition. That documentation was later compared to post-demolition documentation to identify and repair any damage the heavy demolition caused.

While ACS found very few problems during our pre-construction inspection, we did identify multiple problems after the construction.